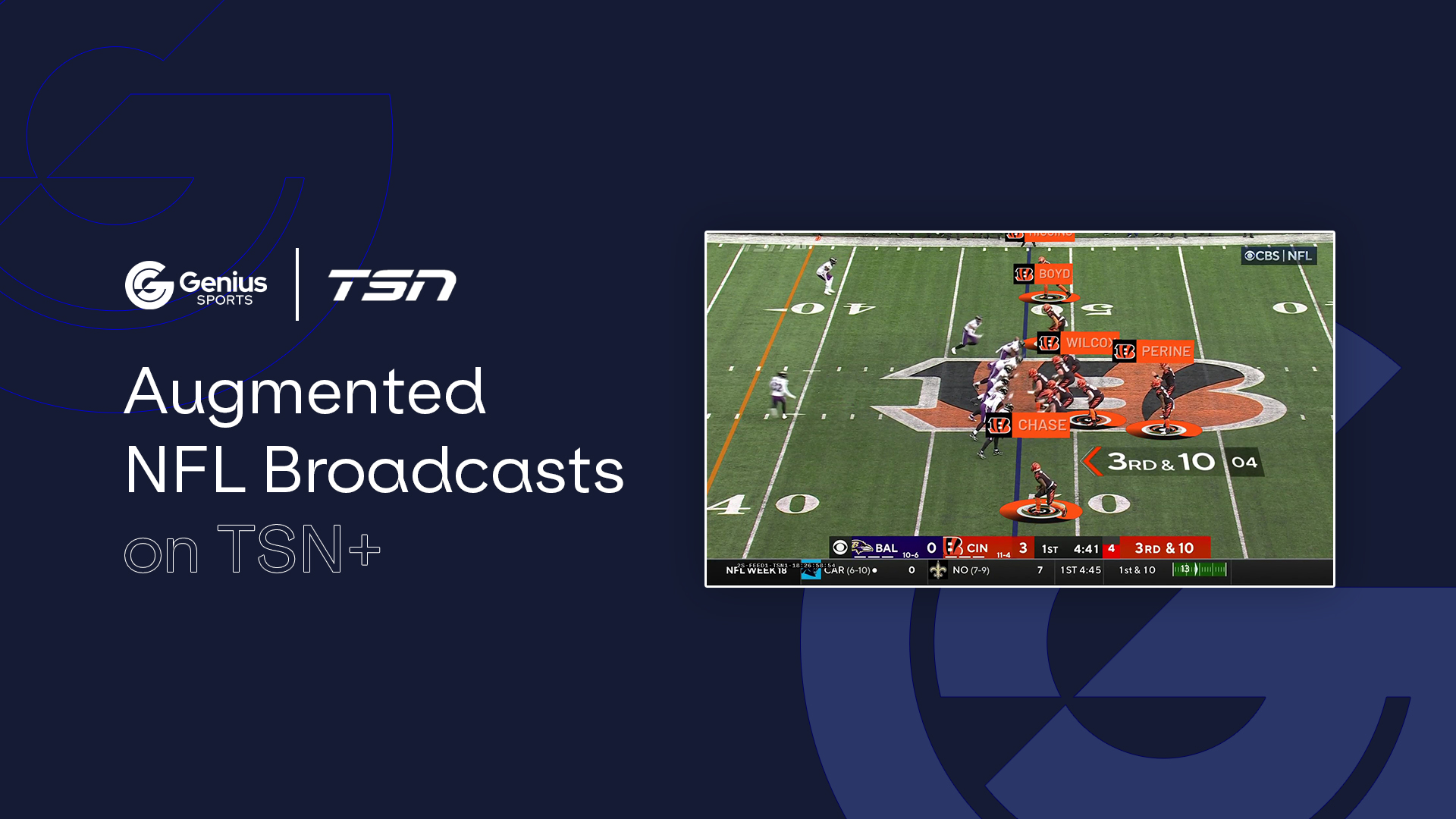 The augmented NFL feeds on TSN+ will provide fans with an all-new viewing experience that combines play-by-play data-driven insights, graphic overlays, visualizations, and more. By assimilating the NFL NGS data into the live broadcast, key player statistics such as the number of passes completed, rushing, passing and receiving yards will be overlayed onto the live action, together with route trails, radar maps and other on-field augmentations.

TSN+ is a new direct-to-consumer streaming product available on TSN.ca and the TSN app, giving Canadian sports fans a way to enjoy more world-class games, races, matches, and events than ever before. TSN+ is available now for a limited-time free preview.

The augmented feeds available on TSN+ are additional to the live game coverage on TSN, CTV, CTV2, and RDS, who deliver games across the country in all of the league’s broadcast windows. Bell Media is the exclusive television broadcast partner of the NFL in Canada.

“In partnership with TSN, we’re thrilled to be powering the most advanced NFL broadcasts available through a unique marriage between our state-of-the-art technology with an innovative new platform to deliver a football first for Canadian NFL fans,” said Mark Locke, CEO of Genius Sports. “The NFL Playoffs and Super Bowl are world-renowned and we’re proud to be providing our full suite of broadcast augmentation tools to help bring fans closer to the action, transforming the way every play is experienced on TSN+.” 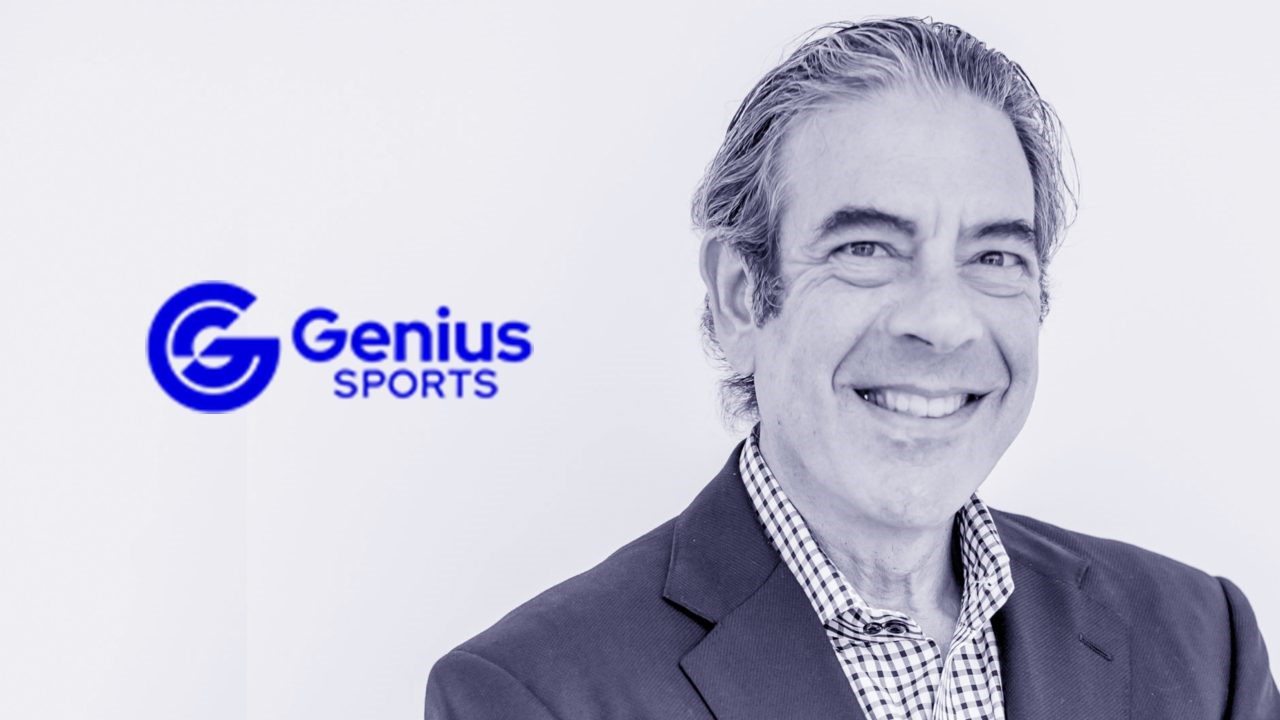 Sportico - RomoVision, SlimeTime and the daw on an AI revolution in sport 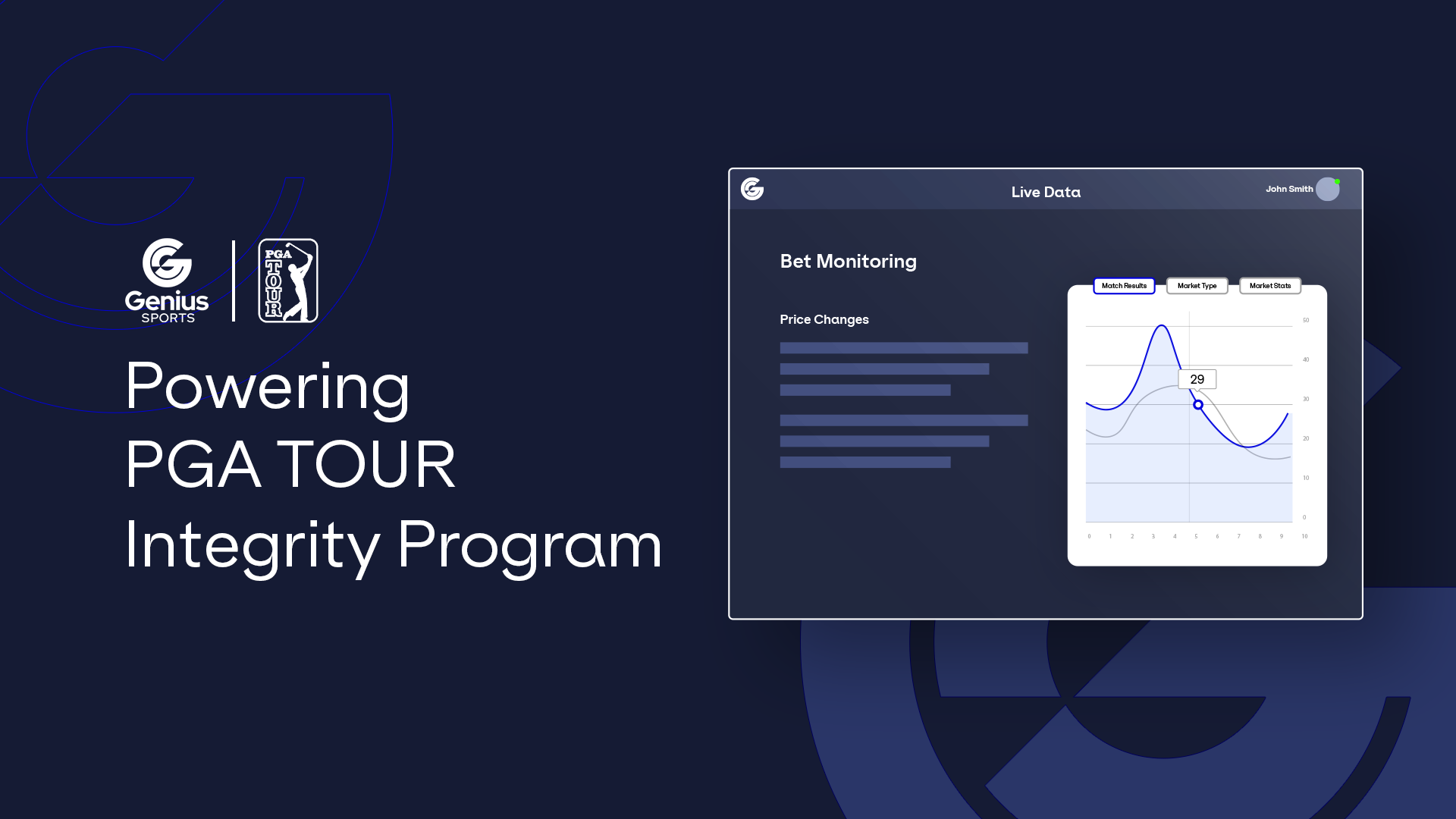 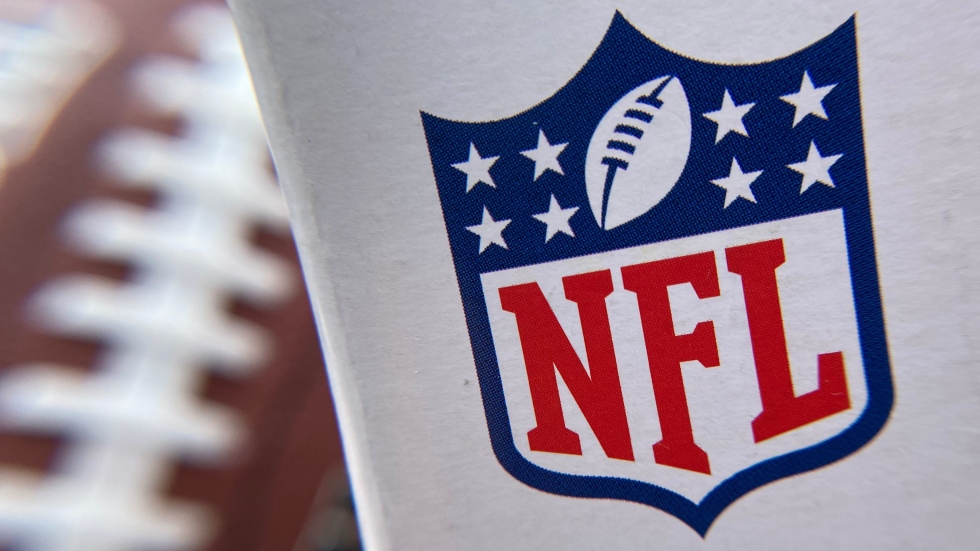 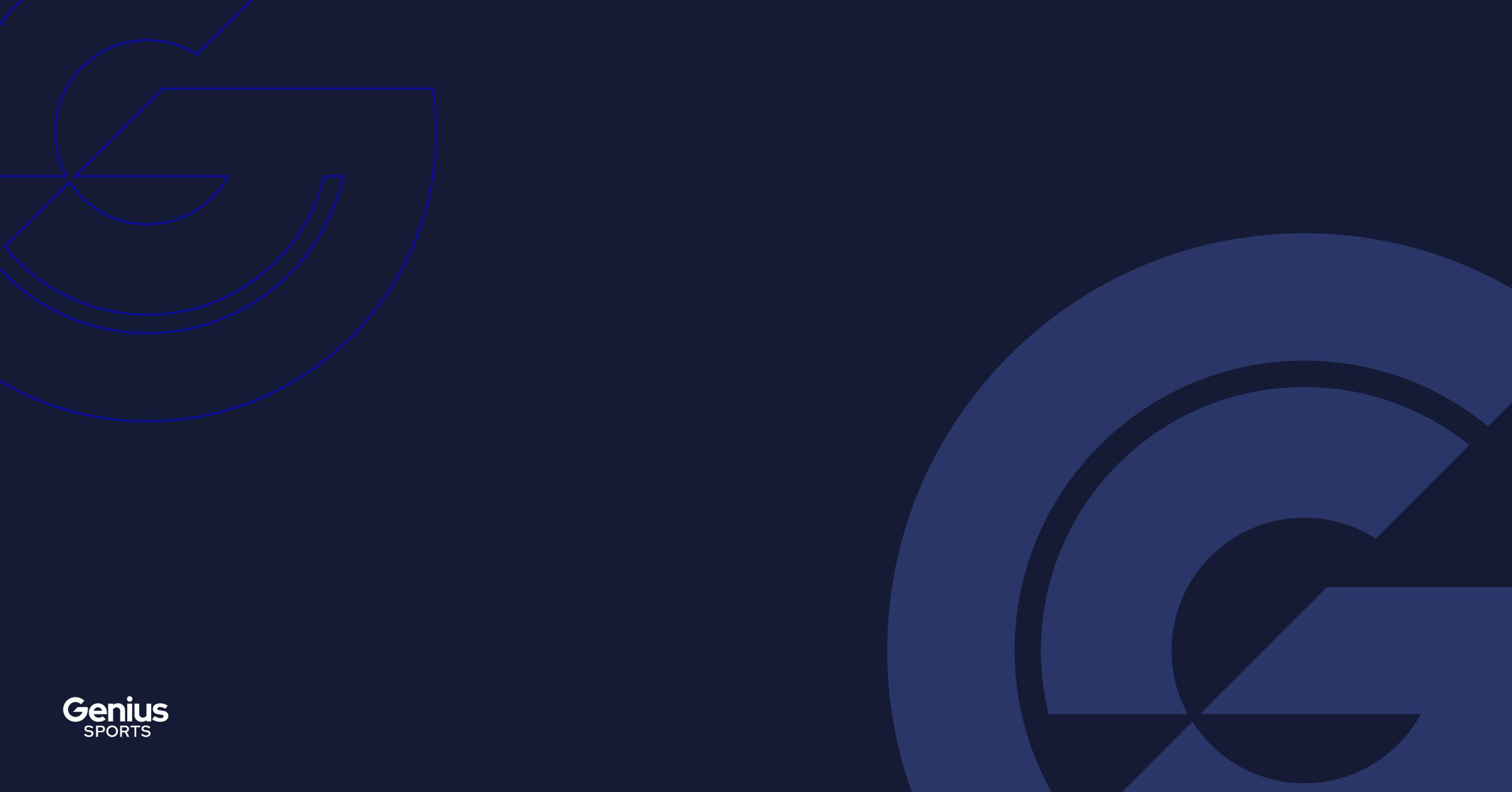 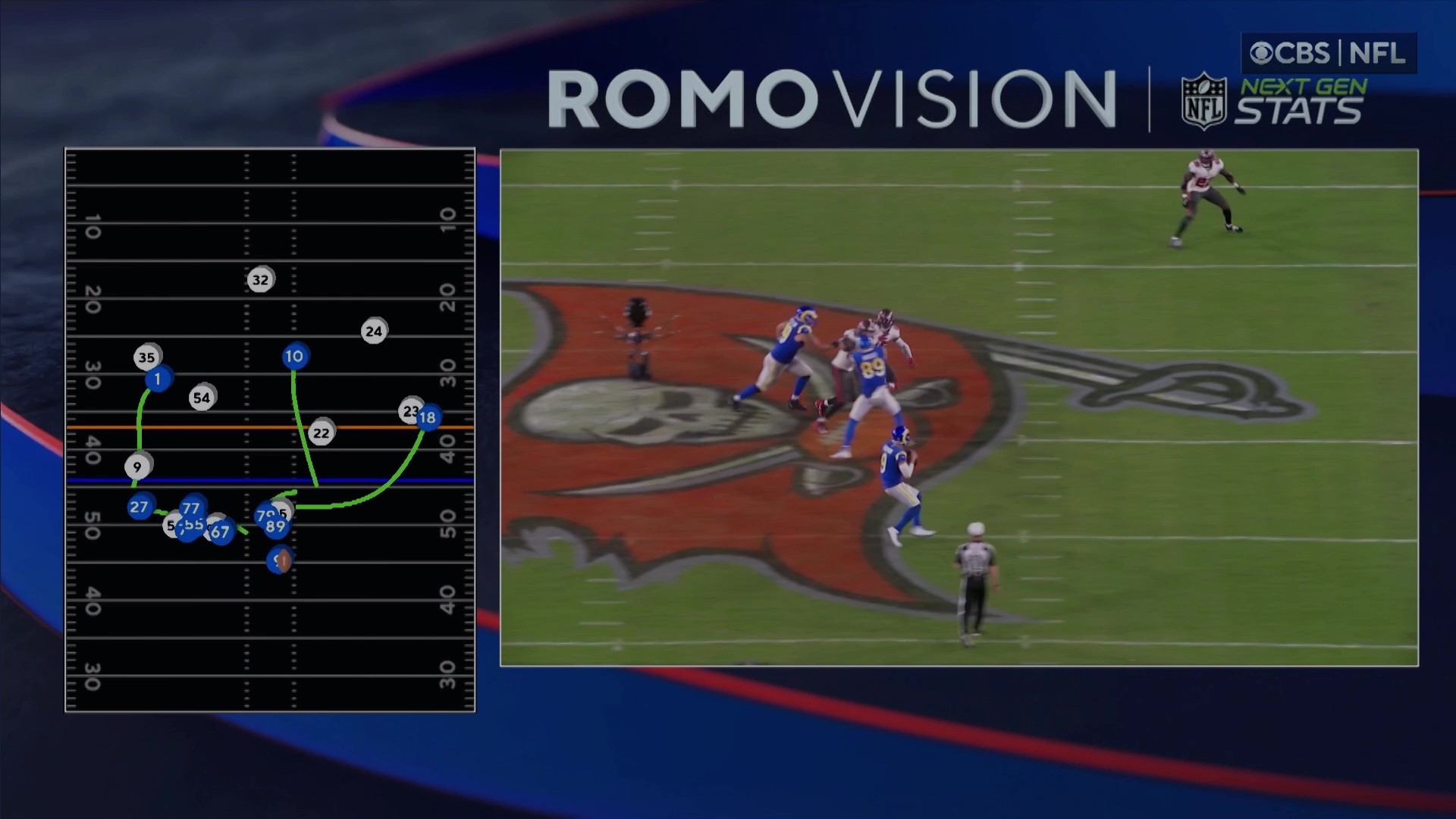 Watch the best of RomoVision 2022 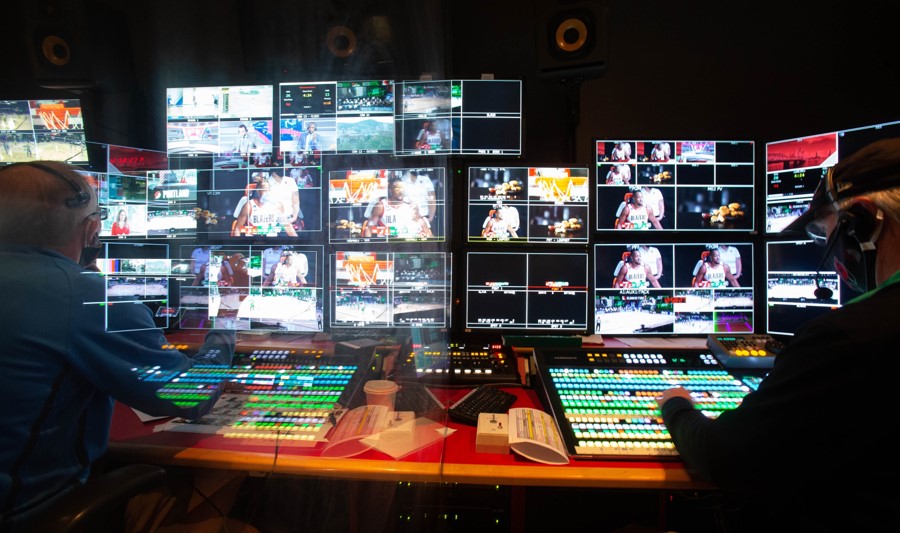 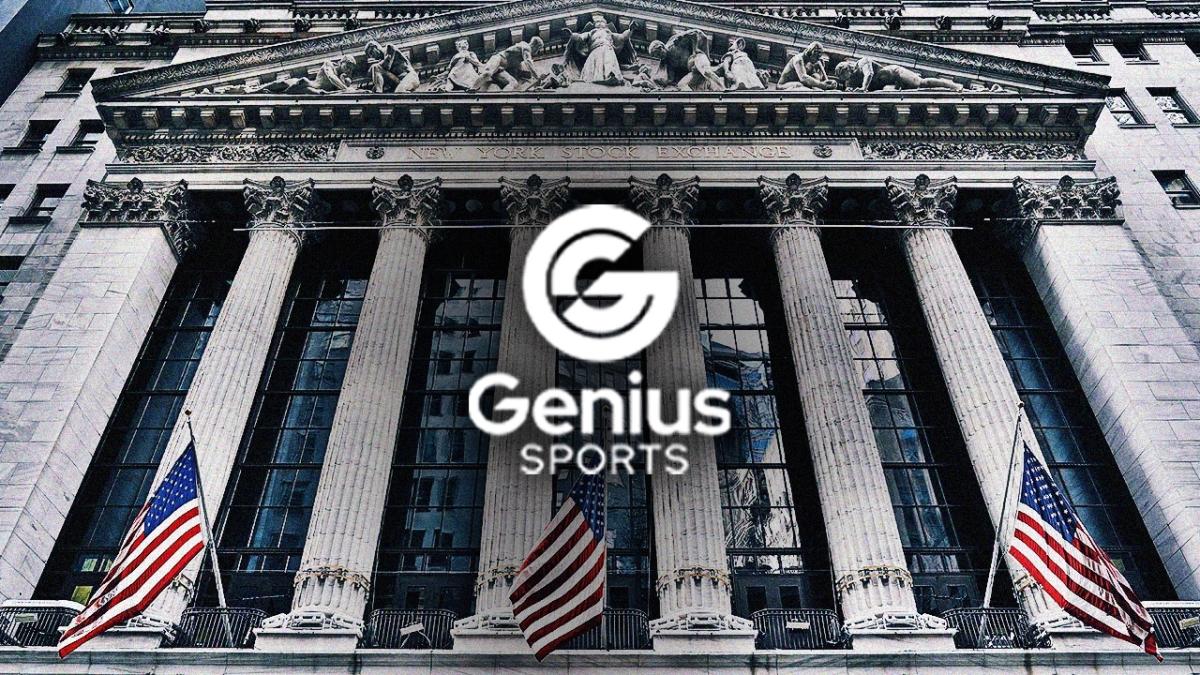 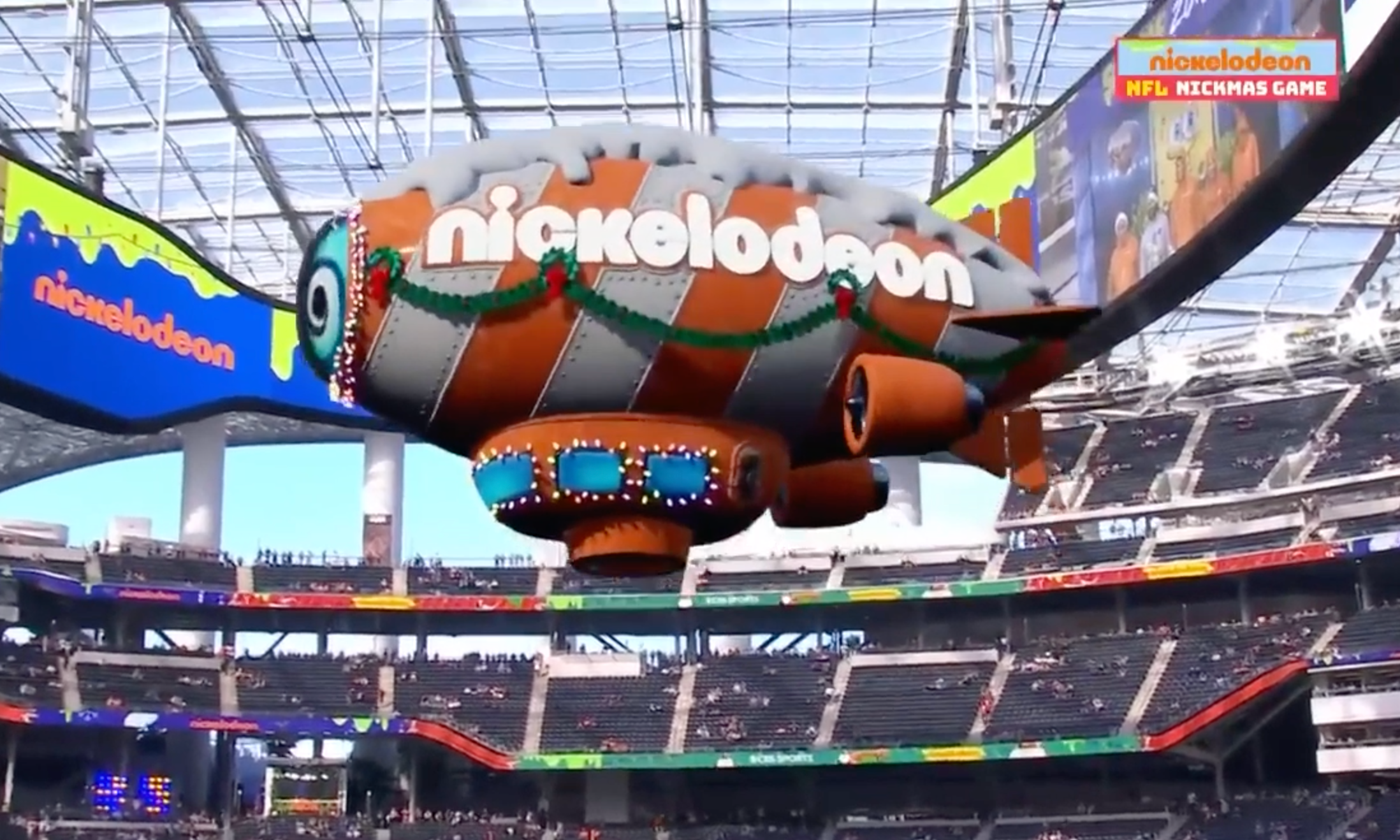 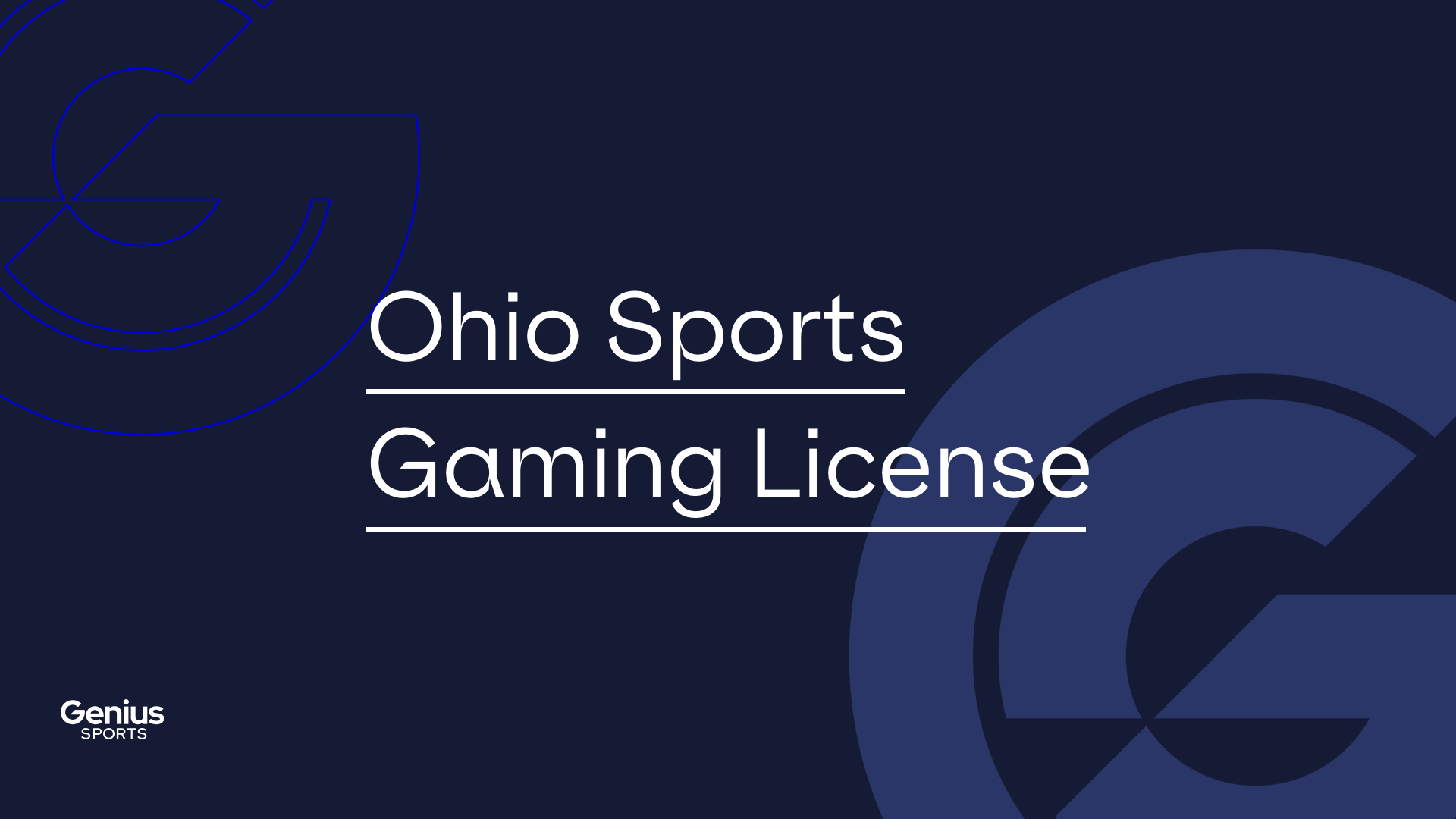 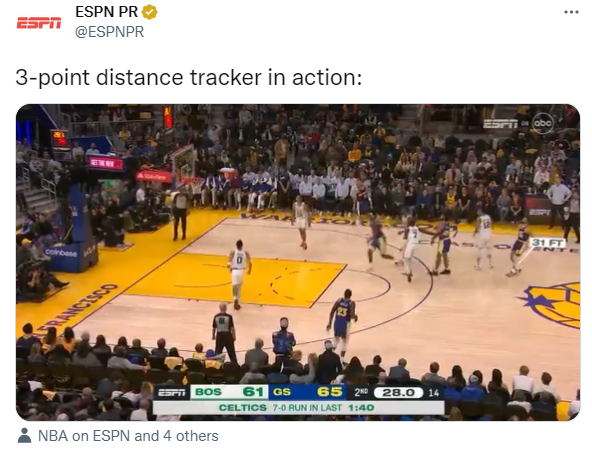 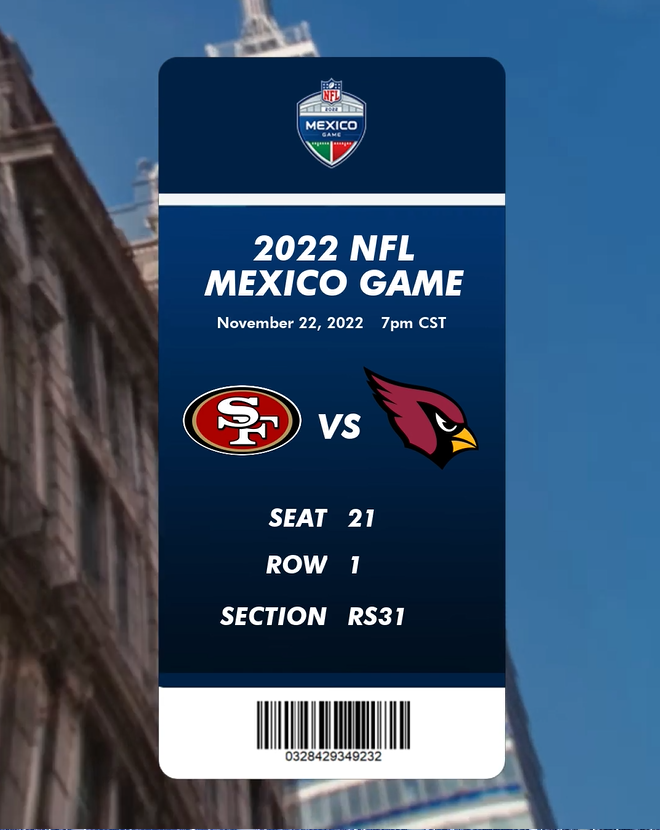