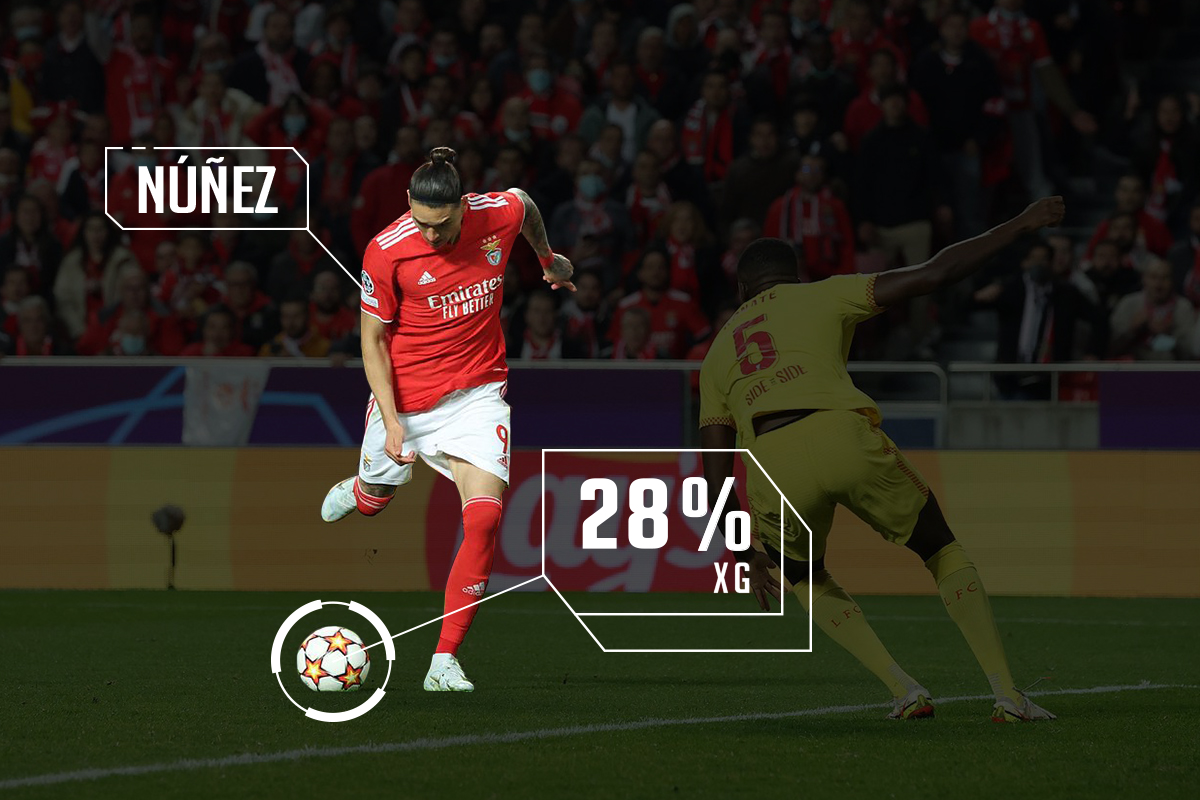 As one of the most prestigious and successful teams in the history of European football, Benfica has selected Genius Sports for a wide-ranging partnership to help enhance on-field performance levels whilst reimagining the Benfica fan experience with live broadcast overlays.

Through its Second Spectrum division, Genius Sports will provide Benfica with some of the most advanced tracking technology in world sport, applying state-of-the-art machine learning and AI capabilities to capture new levels of statistical insight. Benfica fans, coaches, players and partners will have access to crucial new data points including expected goals, pressing metrics, player and shot speeds.

Genius Sports will power augmented broadcasts for Benfica across a selection of games each season, adding highly engaging player stats and interactive customisations to the live fan experience. Both Benfica TV and Benfica Play will be able to host Genius Sports’ enhanced telecasts, helping the club to grow its global audience and set new levels for fan engagement in European club football.

Benfica coaches will have access to hundreds of new team and player metrics, and unique tactical videos to strengthen player and team performance levels through AI-driven analytics capabilities.

“As one of the most prestigious and innovative clubs in European football, Benfica has established an incredible reputation for going above and beyond for its fans,” said Paul Hunt, Executive Director at Second Spectrum. “Our agreement will give Benfica the opportunity to continue to enhance and innovate the live fan experience, bringing its passionate supporters closer to the action with interactive and data-driven broadcasts.”

“It is with great pleasure that we can now rely on the data and reports provided by Genius Sports,” said Nuno Maricio, Head of Performance Analysis at Benfica. “The excellent quality of the system and data obtained, as well as the way in which all inputs are provided to Performance Analysts, Sport Data Scientists and the Coaching Staff, is perfectly aligned with the analysis model and holistic intervention of Sport Lisboa e Benfica, allowing us to further develop and enhance our individual and team performance.”

Genius Sports has been an official data partner to the Primeira Liga since 2017 as part of a multi-league partnership with the European Leagues.